What you are looking for?

Motorhomes and the Law 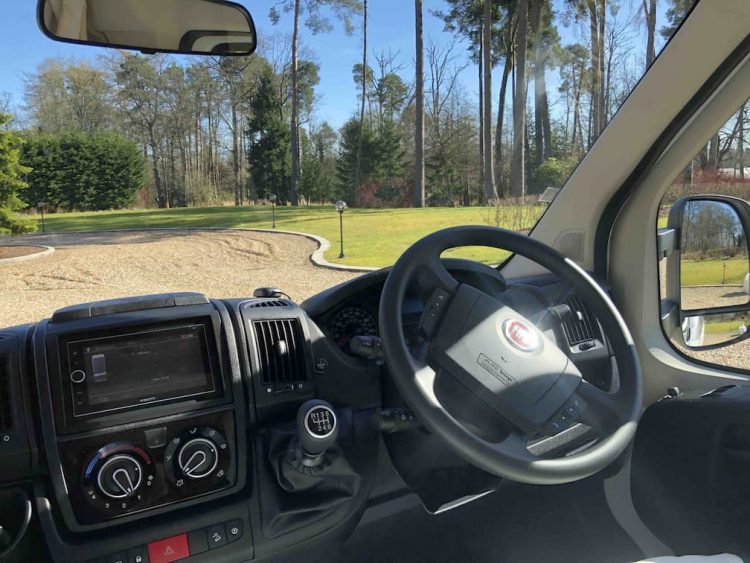 One of the questions we are regularly asked at Stravaig Motorhome Rental is about the law when it comes to driving a motorhome or camper van.

Things are different if you passed your test after 1 January 1997, because your licence will cover you to drive a vehicle up to only 3.5 tonnes . In order to drive anything heavier, you’ll need to have lessons and pass a specific driving test.

However all the motorhomes and camper vans we have for hire here a Stravaig Motorhome Rental Ltd, are all under 3.5 tonnes so its not a problem at all even if you passed your test after 1997.

Where can you drive a motorhome?

Pretty much anywhere, although common sense should always dictate where ,and when you drive your motorhome.

Motorhomes in the UK are restricted by size, but the biggest ones on the road are still pretty big. A large motorhome can be up to 12 metres long and 2.55 metres wide, so it’s going to take up quite a chunk of space. Bear in mind that the bumpers and mirrors will be sticking out beyond those dimensions, so you’ll need to have your wits about you.

That’s why it would be rather unwise to try to drive one through any city centre at rush hour. If there’s a way to guarantee that your holiday zen will be thoroughly upended, then that’s it. And as for town-centre parking? That would bring a cold shiver to anyone.
Also bear in mind that motorhomes can be quite tall, and if it’s more than three metres high it will have signs to remind the driver of low urban bridges. It’s far better to keep a motorhome in the areas it’s most comfortable in – out in the countryside, or on the motorway on your way to being out in the countryside.

Even country roads can become busy, though, especially in summer, so it can make sense to vary your travelling times to avoid the worst of the traffic. While everyone has an equal right to be on the road, you’ll probably be travelling more slowly than other vehicles, so it simply shows consideration to pull over where possible to let them past. 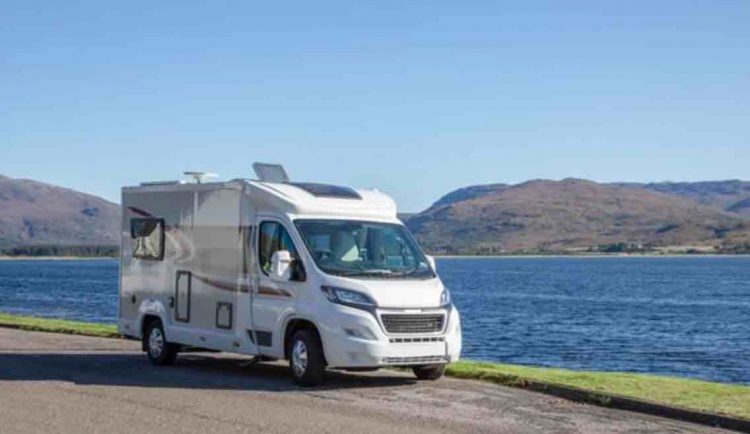 Other driving rules & advice for a motorhome?

Inside the motorhome, everyone must sit in a seat and must wear a seatbelt. Walking around a motorhome while it’s in motion is an absolute no-no because it’s both illegal and highly dangerous.
Also, any children must be strapped into industry-standard child seats or on a booster seat, until they’re a certain age and size.

Make sure before you set off you always have a good walk around the motorhome or camper van, to ensure no windows, vents or hatches have been left open. Any cycles are secure and any electrical hook ups are removed.

Also take time to look for any obstacles that could be in the way when driving away from your parking spot, and always enlist the help of a passenger to guide you one reversing or manoeuvring. 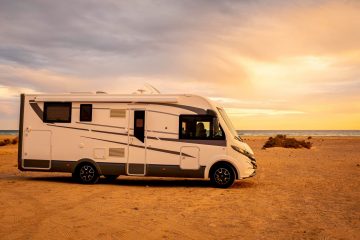 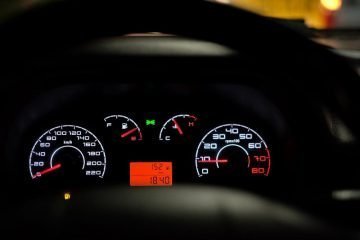